What are the borders of Israel as promised in the Old Testament/Hebrew Bible?

The tribes of Israel are the traditional divisions of the ancient Jews and correspond to Biblical Israel. The biblical tradition holds that the twelve tribes of Israel descend from the children and grandchildren of the Jewish ancestor Jacob and are called “Israel” from the name of Jacob that God gave him.

The twelve tribes are the following: Reuben, Simeon, Judah, Issachar, Zebulun, Benjamin, Dan, Naphtali, Gad, Asher, Ephraim and Manasseh and their territories may be scattered according to the twelve tribes that appear below on the map of Israel, around 1200–1050 BC. 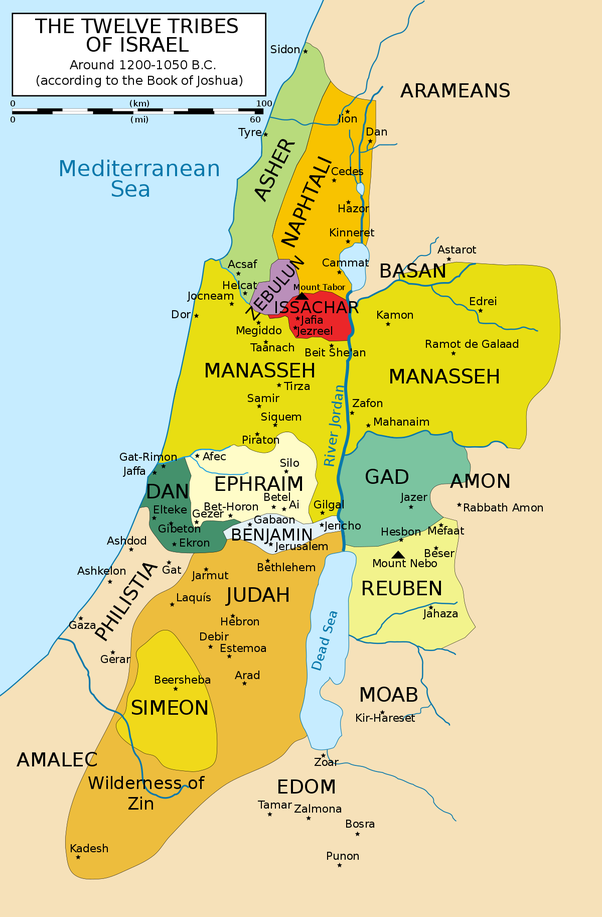 Kingdoms of David and Solomon 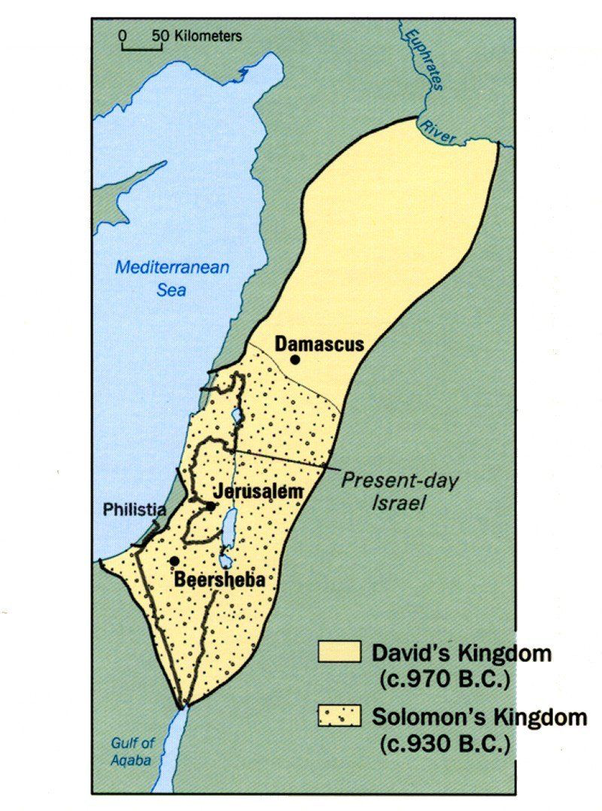 This entry was posted on 4 marzo 2021 at 7:22 am and is filed under Uncategorized. You can follow any responses to this entry through the RSS 2.0 feed. You can leave a response, or trackback from your own site.